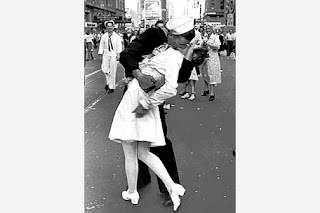 The recession is over – but is it a false sense of reality? The government still has the economy propped up with stimulus money, company bailouts, and many other incentives that make it seem as if the recession is over. But what happens when the government begins to withdraw the money from the economy? Eventually corporations that have borrowed taxpayer money will have to pay it back. But what happens if and when the government can’t get every cent of taxpayer money refunded? The article released today is bittersweet (click here to read this article)…yes supposedly we’re out of a recession, but today there’s something else that should also get headline attention…the surge of Gold and the new low of the dollar this month.  Click here to read this article.  The Federal Printing Agency…uh, I mean the Federal Reserve is scheduled to meet tomorrow. Let’s see if they decide to print even more dollars to “spur” the economy and its weak recovery.

There is some good news though…we know that corporations and banks are sitting on cash…lots of it. Corporations know that they’re eventually going to have to expand and increase hiring because there’s only so far they can overwork their employees without hiring additional help. And the unwritten rule of business is that “either you’re growing, or you’re dying”. Banks are going to have to continually increase their ROI (Return On Investments), and since banks are in the business of making loans, it doesn’t make sense for them to have too much paper laying around.

People who are smart with money are optimistic in a bull economy or a bear economy…a Republican administration or a Democratic one…because there are (or at least should be) opportunities abound with both. Recession or not – learn how to be prosperous and increase your wealth, no matter what lies ahead.