Going to JAMAICA...and learning of its money woes firsthand.

Jamaica is a wonderful and beautiful country - and I had a blast!  The culture there appears to be very friendly and welcoming (although I stayed to the "tourist" part of the island).  Although I had a great time, I couldn't help but research the financial state of Jamaica, and try to find reasons as to why the country remains an impoverished, third world country.

I wanted to find the answers to why Jamaica is not an economic powerhouse?  Or why isn't the country considered a part of the "emerging markets" like that of Brazil, Russia, India, and China?  What is keeping the country down and the majority of its citizens in a state of servitude?

My discovery was that the country owes an absurd $4.5 billion US dollars to various international organizations including the IMF.  Now if you've never been to Jamaica you probably would not know that $1 = approximately $89 in Jamaican currency.  So if the country owes $4.5bn US dollars, this is the equivalent of $402billion Jamaican dollars or JMD.  How will they ever pay this debt back in a country where at least 17% of its citizens are at or below the poverty line...and/or they work in labor/service roles their entire lives. Also, I don't recall any major corporations moving their headquarters to the island.

The government is forced to apply pressure in the form of taxes on its citizens and its main source of revenue (tourism), in order to unsuccessfully pay back its debt to the IMF, WorldBank, and other organizations.  On a side note - our Federal Reserve states that inflation remains low, but in Jamaica, a gallon of gas costs $1.36 USD.  Which is the equivalent of about $121 JMD!  Imagine the effect of QE3 on Jamaica and other nations across the globe (since oil is priced in USD)!!  Jamaica's gas prices could easily go from $121 JMD to $210 JMD!  ($2.36 USD)  Imagine you lived in Jamaica and you had to pay $210 JMD for a gallon of gas!

Is the government doing a good job for its citizens who remain in poverty?  What can Jamaican citizens do in order to BE FREE?  What are some ideas to lift the country out of poverty and repay its debts?

Just to be fair - there are some very nice establishments in Jamaica and there are parts of the island where people are doing very well.  I went to a few jazz clubs and was pleased with the night life and live entertainment.  Most Jamaicans take great pride in their work, country, and deliver high standards.

Here are a few pictures from the local newspaper: 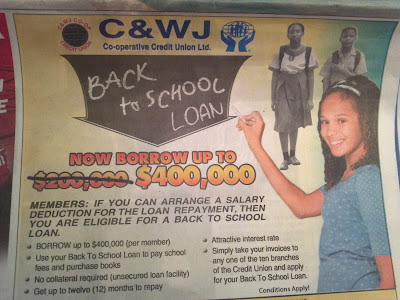 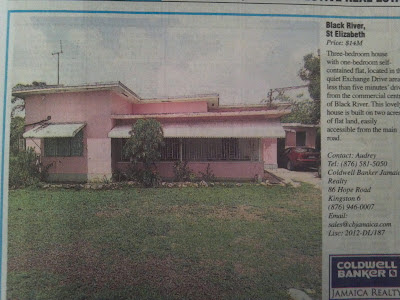 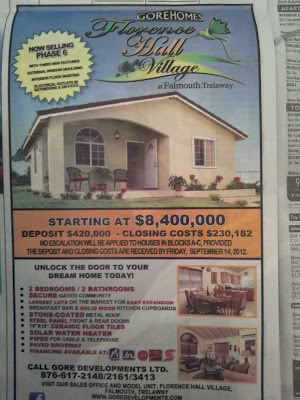 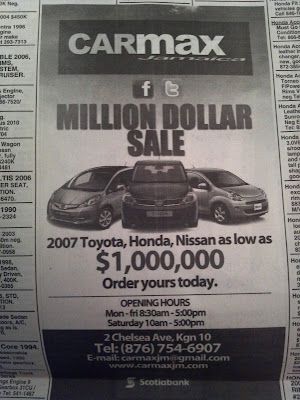 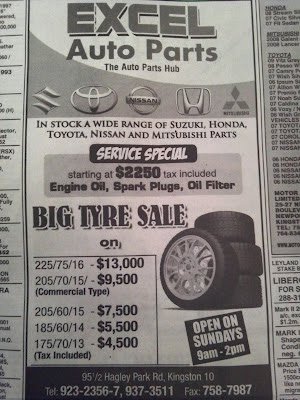 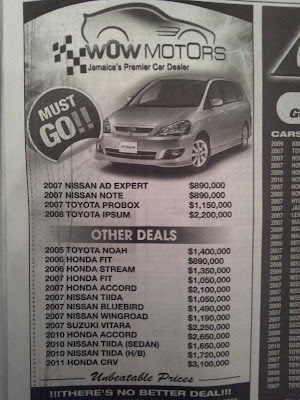